Authored by Daisy Luther via The Organic Prepper blog,

So…it turns out we crazy conspiracy theorists aren’t so crazy after all. In fact, we can knock “crazy” right off that moniker. Again. Elon Musk has allowed the curtain to be pulled back on Twitter to reveal corruption, collusion, and straight-up propaganda that have changed the course of American history. Musk is catching all sorts of flack for the Twitter Files from the mainstream media, who are somehow trying to defend the indefensible actions that have taken place behind the scenes and paint Musk as the bad guy for exposing it. 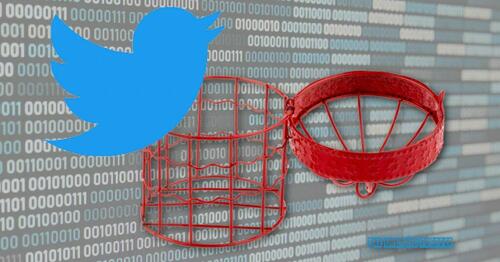 Many things that non-liberals have been saying for years have been shown to be true. There was indeed collusion between the Biden campaign and Twitter, conservatives were absolutely shadowbanned, the FBI is involved in social media, and points-of-view that were not in line with the narrative were suppressed by the social media giant.