It’s Time for Trump to Come Home to His Voters 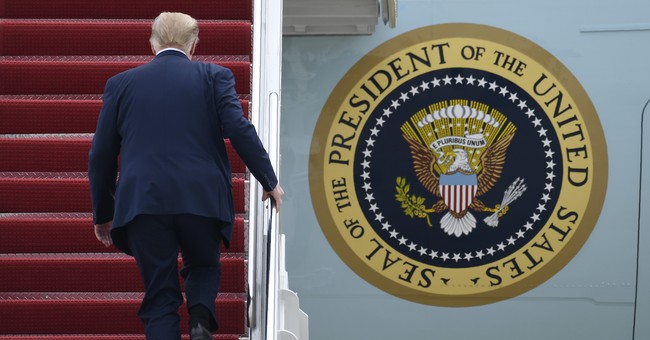 The 2016 presidential election was one such realignment election. The preexisting blue-red partisan split was, at its core, deeply artificial: Both the Republican Party and the Democratic Party had merely been operating along slightly different points within a broader mutually shared neoliberal paradigm.

But the 2016 election was an earthquake that uprooted that doomed consensus. It was a broadside against the neoliberal elites who have largely dominated both major political parties for the better part of a century. It was a cri de coeur against those, both Republican and Democrat alike, who would outsource our sovereignty to transnational tribunals under the guise of “comity.” It was a rebellion against those who would cynically profit…