A big FAIL! “Schumer is scrambling for anymore ‘more’ to sway the opinion of voters”

And one Republican Rep. Mark Green, R-Tenn. says this proves that Schumer’s support for Pelosi has dwindled down to a grinding halt. 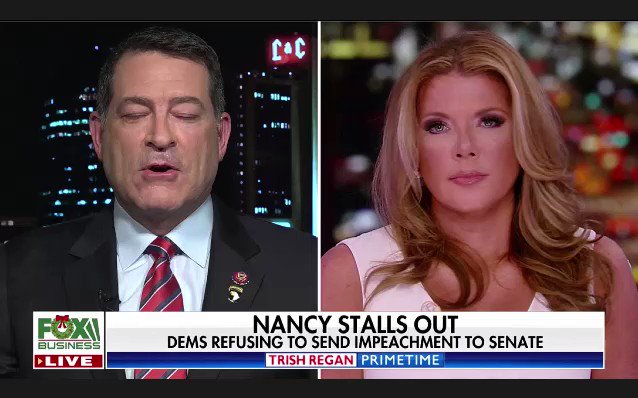