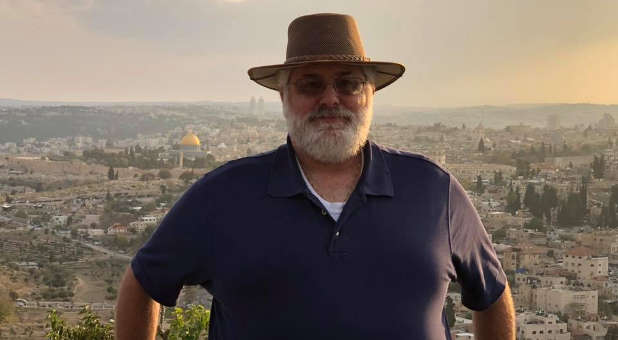 Himself a Jewish believer, Rabbi Eric Tokajer says the Good News of Jesus is beginning to spread throughout Israel, and it’s important for Christians to continue to support that effort.

The founder of Brit Ahm Messianic Synagogue in Pensacola, Florida, and the publisher of The Messianic Times, Tokajer, who conducts tours in the Holy Land, says the growth of Messianic ministries in Israel proves God’s hand indeed is upon that land

“Now, there are hundreds of groups that meet together…