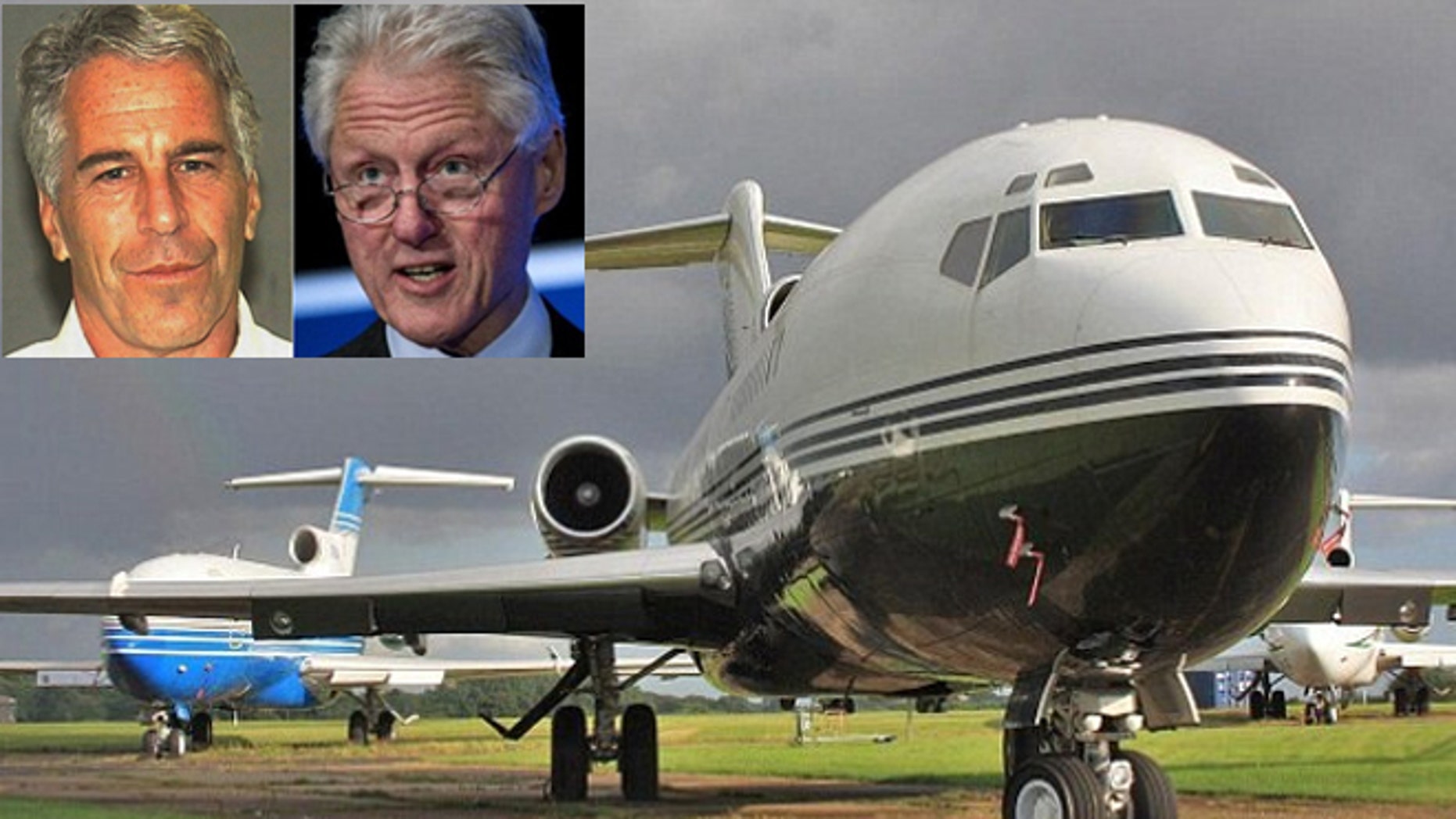 Attorneys for convicted sex offender Jeffrey Epstein touted his close friendship with Bill Clinton and even claimed the billionaire helped start Clinton’s controversial family foundation in a 2007 letter aimed at boosting his image during plea negotiations, FoxNews.com has learned.

“Mr. Epstein was part of the original group that conceived the Clinton Global Initiative, which is described as a project ‘bringing together a community of global leaders to devise and implement innovative solutions to some of the world’s most pressing challenges,” read the July 2007 letter to the U.S. Attorney’s office in the Southern District of Florida. “Focuses of this initiative include poverty, climate change, global health, and religious and ethnic conflicts.