On August 18, 1942, U.S. Marine Corps Raiders assaulted Japanese positions on Makin Island (today known as Butaritari). The Raiders were a WWII-era elite unit trained for special amphibious light infantry combat. Their mission was to destroy Japanese installations and gather intelligence as well as divert attention from the landings on Guadalcanal. This small raid on a Japanese seaplane base was among the first American offensive operations of the Pacific War. 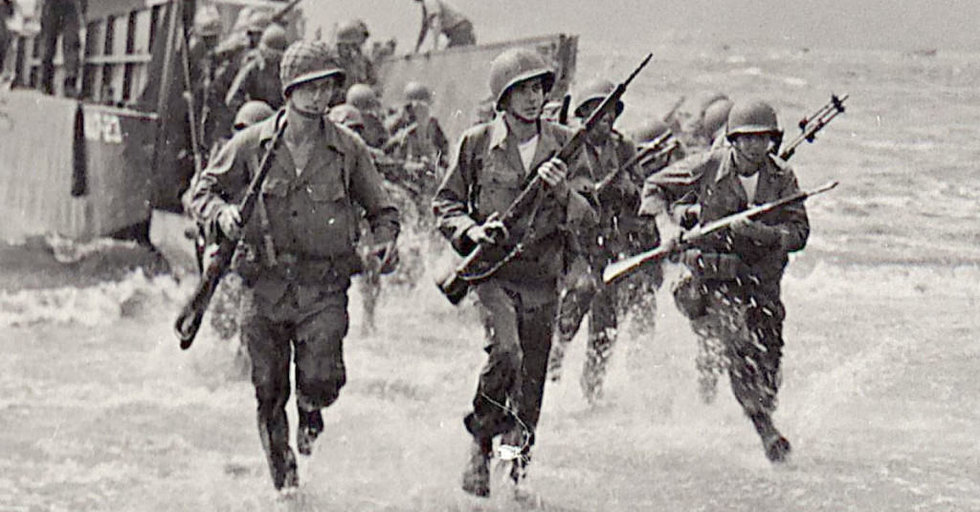 The Raiders met strong resistance but killed a number of Japanese defenders, destroyed two ships, and took out two planes attempting to land in a nearby lagoon. All went well until it came time to be extracted via submarine. Mechanical problems and an unexpectedly strong surf kept 11 of the 18 extraction boats from beating the surf. Eventually, more would make it to the submarine but the raid would end with 18 Marines killed in action and 12 more missing. The raid failed to return any meaningful intel but it was a successful test of coastal raider tactics.

In 2000, U.S. Department of Defense search teams came looking for the bodies of the Marines because they received a tip from one of the then-teenagers who found the bodies on a coral island so long ago. Now an old man, he showed the search team where to look. 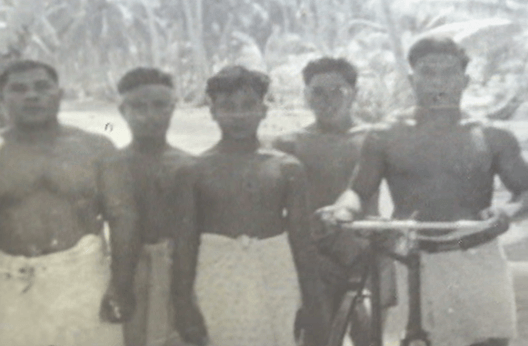 Fifty-eight years after the the last living Marines were extracted from the atoll by submarine, the graves of the fallen were found. The graves were dug with respect and were intact according to the burial customs of the Butaritari. They were still clothed, complete with helmets, rifles, grenades, and dog tags. Marines in full dress blues arrived via C-130 and carried the flag-draped coffins from an island airstrip to accompany the remains as they were repatriated to the United States. 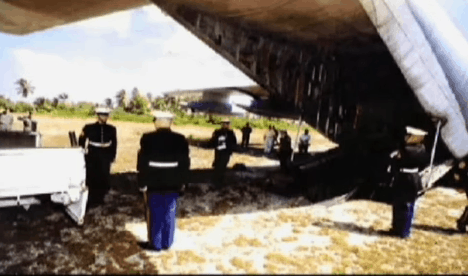 As the Marines carried the 19 Raiders aboard, the old Butaritari man who pointed out the gravesite began to sing the Marine Corps Hymn. The man didn’t speak English or even understand what he was saying, but the Marines taught him the song as a boy and he remembered it 60 years later.