In 1930, a 23 year old John Wayne was cast as the lead in one of the last silent westerns called THE BIG TRAIL, directed by Raoul Walsh. Two years prior to this film he was working in the prop dept at 20th Century when John Ford met him. It was Ford who recommended John Wayne to Raoul Walsh. It took ten more years for John Wayne working in 100s of B westerns out of Republic Pictures before John Ford cast him as the lead in Stagecoach in 1939. He became the mega star and an American Icon. 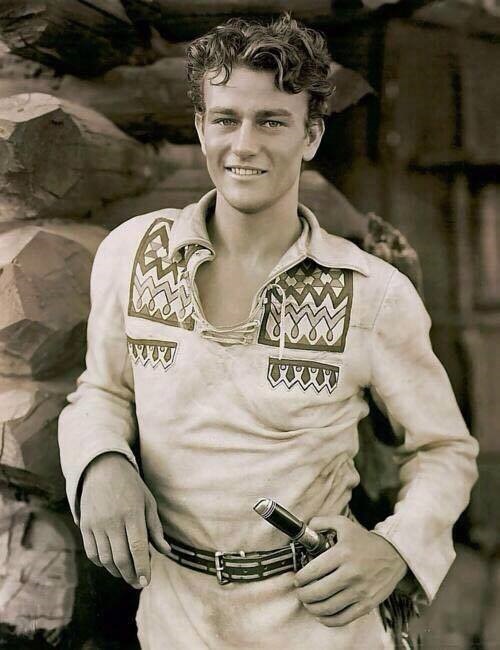