Ebola is ‘disaster of our generation’ says aid agency 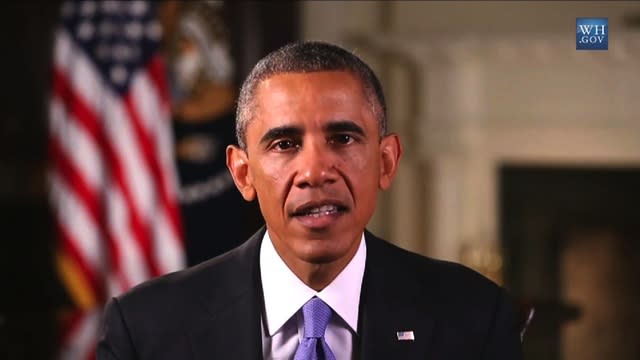 London (AFP) – Aid agency Oxfam on Saturday said Ebola could become the “definitive humanitarian disaster of our generation”, as US President Barack Obama urged against “hysteria” in the face of the growing crisis.

Oxfam, which works in the two worst-hit countries — Liberia and Sierra Leone — called for more troops, funding and medical staff to be sent to tackle the west African epicentre of the epidemic.

Chief executive Mark Goldring warned that the world was “in the eye of a storm”.

“We cannot allow Ebola to immobilise us in fear, but… countries that have failed to commit troops, doctors and enough funding are in danger of costing lives,” he said.

The worst-ever outbreak of the deadly virus has so far killed more than 4,500 people, mainly in Guinea, Liberia and Sierra Leone, but isolated cases have now begun to appear in Europe and the United States.

“The Ebola crisis could become the definitive humanitarian disaster of our generation,” a spokesperson for the British-based charity said as it appealed for EU foreign ministers meeting in Luxembourg on Monday to do more.

Obama’s warning about hysteria came a day after the World Bank said the battle against the disease was being lost and as the US president named an “Ebola czar” to coordinate Washington’s response.

In Sierra Leone, Defence Minister Alfred Paolo Conteh was put in charge of the fight against the disease as the death toll there rose to 1,200.